Church of the Epiphany

Morning Prayer  Monday  thru Saturday at 8 am 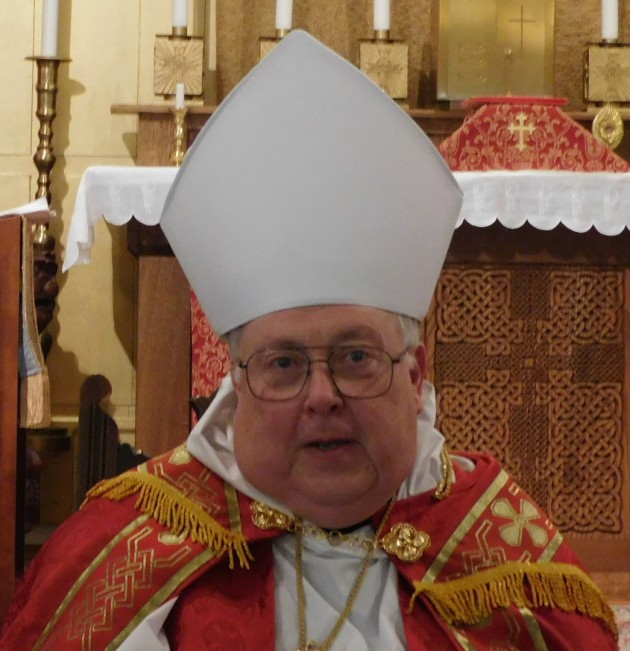 The Rector of Epiphany   The Right Reverend Charles Nalls

A native of the District of Columbia, Bishop Nalls holds a Master’s of Theology and a Bachelor’s in Sacred Theology (STB), both with honors, from The Dominican House of Studies in Washington, D.C. In 2011, he was awarded the Licentiate in Sacred Theology (STL), a post-graduate theological teaching degree, with high honors, also from the Dominican House. In addition, Bishop Nalls holds bachelor’s degrees in history and political science from DePauw University in Greencastle, Indiana, and a Juris Doctor degree from the Georgetown University Law Center, earning them in 1979 and 1982 respectively. Bishop Nalls was ordained deacon in June 2001 and priest in June 2002.

Prior to arriving in Amherst in January 2019, he served traditional Anglo-Catholic parishes. He was Rector and Cathedral Dean of St. Alban’s Pro-Cathedral in Richmond, Virginia, where he served for nine years.  He also has served traditional Anglican parishes in Newport News, Virginia; Washington, D.C.; Glen Allen, Virginia,  and Centreville, Virginia. As well, Bishop Nalls has been a battalion, regimental and Division chaplain in the Military Department of Maryland and the Military Department of Virginia. He recently retired from state military service at the rank of Colonel.

A canon lawyer, Bishop Nalls is the Executive Director of the Canon Law Institute in Washington. He is a frequent lecturer on matters pertaining to religious law and history, church property, and ecclesiastic discipline. As an ecclesiastical lawyer, Bishop Nalls has been chancellor or canon to several diocesan bishops and two archbishops. The author of a number of articles and papers, in 2009 Bishop Nalls completed his first short book, Prayer: A Field Guide.

Before his ordination to the priesthood, Bishop Nalls was Assistant General Counsel at, U.S. International Trade Commission and a technical adviser to the U.S. Trade Representative in complex international trade negotiations, before returning to private law practice in 1993 where he concentrated on commercial and international matters, intellectual property litigation, and church issues. In addition to his work as an attorney, following his commissioning as an Ensign in the Naval Reserve, he was an intelligence officer for 20 years with tours of duty at the Pentagon, the Office of Naval Intelligence, the Marine Corps Intelligence Activity, and the Naval Explosive Ordnance Technical Center.

He married Elizabeth F. Carroll in 1985, and together they have a daughter Laura Bayly Nalls, currently a M.A.T. candidate at Liberty University. Elizabeth recently retired from the U.S. Department of State.  They make their home in Amherst, Virginia.

The Right Reverend Nalls became a Bishop on December 6, 2022, in THE ORTHODOX  ANGLICAN  CHURCH.